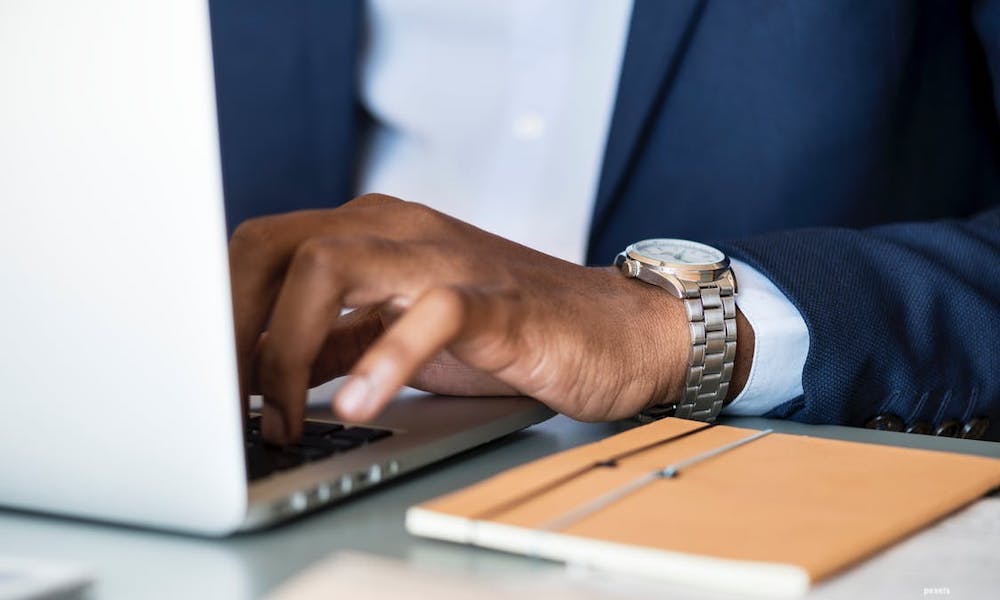 On Thanksgiving Day, I watched the Patriots play the Jets. The game was tied until the second quarter when the Patriots scored 35 unanswered points and led at halftime 35-3. Someone among us said, “I wonder what Rex Ryan (the coach of the Jets) will say to his team at half-time?”

It is a great leadership question – how do leaders inspire their teams when they are really down and the likelihood of success is extremely low?

Have any of these things happened to you while you were in a leadership role? 1) You lost a huge customer or your organization received a huge budget cut. 2) Your best sales person quit. 3) Your bank canceled your line of credit. 4) Your facility burned down. 5) You are a small retailer and a huge “box store” moved into town.

Colonel Joshua Chamberlain. Imagine you are the leader in this moment. It’s June 30, 1863 and Robert E. Lee, the South’s leader, has won four major campaigns in a row. He convinces Jefferson Davis, the South’s President, to invade Washington, D.C. from the north. They assemble 70,000 to 90,000 Confederate troops up north and start to move south into Gettysburg, Pennsylvania.

The North’s Union troops are in disarray and a new general Meade is in charge. The north has around 115,000 troops. It’s a hot dry summer and the Union troops are demoralized. They think part of the problem is incompetent officers. They are marching toward Gettysburg to intercept the southern troops.
Colonel Joshua Chamberlain

Twenty miles away in a cherry orchard in Maryland the 20th Maine regiment is camped. You, Colonel Joshua Chamberlain, are their leader. Ten months ago you left Maine with 1,000 troops, now you have 300. The 700 had been killed or seriously wounded.

It is 6:30 AM on June 30, 1863 and 120 Maine deserters have just been captured outside your camp. A courier shows up at your Maine camp with a direct written order from General Meade to you. The order reads something like, “We’ve caught 120 Maine deserters. You can shoot them or take them with you towards Gettysburg, but they are not to go home.

You have to speak to these troops. What would you say?

(If you would like to read and listen to a version of what he supposedly said, I recommend going to this American Rhetoric site.)

How to Create an Inspirational Speech

When the moment arises for you to give an inspirational speech you may only have two minutes to prepare. However, usually you will have more time and you can plan it out. Remember, what you say will make all the difference.

One widely recognized technique still used and taught today is known as Monroe’s Motivated Sequence, which was developed by Alan Monroe at Purdue University 80 years ago. It focuses on moving people to action.

Here are the five action steps:

When you watch or listen to great inspirational speeches like the ones by Coach Brooks in Miracle or by Al Pacino in Any Given Sunday, you can observe these five elements in play. I found Pacino’s very compelling (note: strong language, may not be for everyone).

Think in advance about how you would use these five steps if you were in a challenging situation. I always find this 6-Word Memoir/slogan energizing – “Aspire to inspire before you expire.” Inspiring words by themselves.

How do you celebrate your victories?