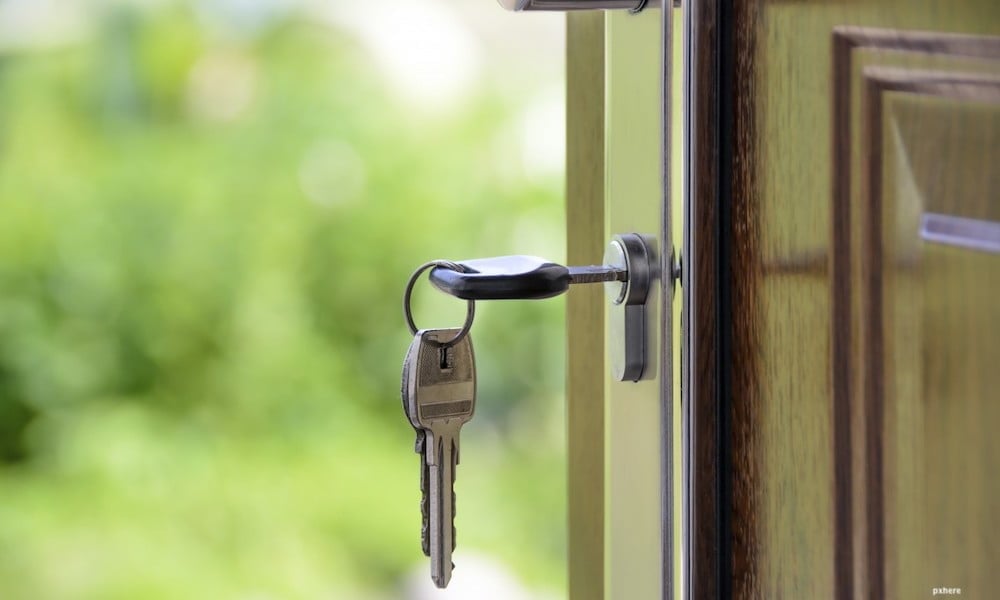 As anyone in professional selling knows, your prospect list is your lifeline. No prospects means no sales, and no sales means no money!

Instead of feeling like your prospect list is a goldmine ready to provide you with unlimited commissions you start to see it as more of a landmine – you start hesitating to call your prospects and you get a feeling of dread whenever you look at it!

Professional selling is one of the most challenging professions in the world and in sales enthusiasm and energy count for everything.

But if your current prospect list is filled with the type of prospects that make you go “Oh no!” is it any wonder our enthusiasm goes out the door whenever we start making those call backs?

In sales there’s really only one reason we keep prospect lists. And that is to have a list of people that we know, with reasonable certainty, we can do business with right now.

As sales people we love adding names to our prospect lists but on the flip side we hate crossing prospects off our lists! Because once we’ve crossed a prospect off our list we know we’re going to have to find another one to replace it – and that means more work!

Unfortunately this attachment to our prospect lists is often the same thing that holds us back from achieving the sales results we’re really capable of.

(Many times I’ve gone to delete a prospect from my list but left them on telling myself, “But what if they go ahead next month…?”)

And how inspiring is a list of names that in reality will never turn into business? It’s not! In fact it’s de-motivating because we fool ourselves into thinking that as long as we have a big prospect list we’re going to meet our target! But here’s what we all need to be very clear on – we don’t get paid to build prospect lists – we get paid to SELL!

Whenever I talk to people who are having trouble meeting targets the first thing I do is ask to see their prospect lists. And often it turns out that the names on their prospect lists are the same names that have been on there for the last six months.

Have you ever looked at your prospect list and realised that you’ve been looking at the same names month after month after month? (Depending on the length of your sales cycle it may be common to have a prospect on your list for 12 months or more but you get the idea…)

The danger with this is that:

So if this sounds familiar to you, NOW is the time to do something about it.

What to do about it

1. Get ruthless with your prospect list. If your sales targets are monthly targets then the only thing you want to know is, “Who can I do business with this month?”

How many “prospects” on your list are people who:

Right now take a look at your prospect list, and unless you are certain that they will go ahead this month, delete any that fall into the categories above.

Now it may seem a bit scary but once you’ve done it you’ll feel a sense of freedom and invigoration. You’re in control now – not your “prospects”!

What you should now be left with is a list of people who you are at least 75% sure you can close this month.

Now many of you will be saying, “But I’ve only got two prospects left!” And to that I say “Excellent!” (Sometimes the truth hurts!) At least now you know that you have to start looking for new prospects right now and fill up your list for this month so you know you can make target. And now you won’t have to waste your time calling a long list of existing prospects who are just going to say “Call back next month!”

2. Make a rule today that people are going to have to qualify to be on your prospect list! It’s a privilege not a right! You need to raise your standard for who goes on your prospect list. Remember – you only want to know who you can do business with this month. If you think you can close them next month or the month after add them to your Future Prospect list but don’t make the mistake of adding them to your current prospects just so you feel better!

Once you start being more picky about who goes on your prospect list you’ll find you have more time to spend looking for new prospects rather than getting bogged down with people who are more work than they are worth.

3. Right now commit yourself to contacting 100 new potential customers within the next month. Don’t worry about how you’re going to close them or get bogged down with long proposals – just contact 100 new faces and you’ll find that will set you up with a great list of people ready to business with you now. This is a trick I learned from Brian Tracy and it works so give it a go.

And once you’ve built a good list of people you know will enable you to meet target this month you’ll find you’re more confident when dealing with your prospects. Remember that your customers can smell desperation!

The truth is that as a sales professional your most precious asset is your time.

If you learn to be ruthless with your prospect list you’ll find you’ll have more time, close more deals, be less stressed and enjoy your work more.

Why Do People Say Yes?