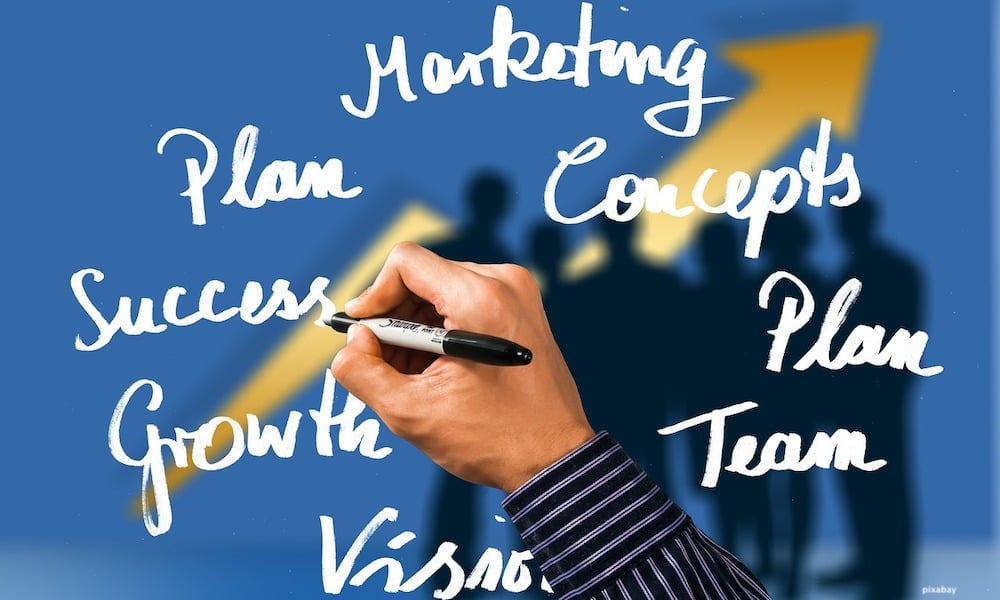 I would directly attribute this book – “The 22 Immutable Laws of Marketing” – to our success in a number of ventures: PropertyTalk.com, BusinessBlogsHub.com, Mobilize Mail to name a few.

If you presented to me any business failure in history I am confident I can show you what rule(s) they broke which caused the failure.

The book is written in plain English and provides 22 commonsense “Laws” for marketing. I have listed them below but you need to buy the book as it contains many real-world examples of the rules in motion.

1. The law of leadership

2. The law of the category

If you can’t be first in a category, set up a new category you can be first in.

4. The law of perception

The most powerful concept in marketing is owning a word in the prospect’s mind (i.e. the way that Coke ‘owns’ the word ‘cola’, or Xerox owns ‘copier’).

6. The law of exclusivity

Two companies cannot own the same word in the prospect’s mind.

7. The law of the ladder

The strategy to use depends on which rung you occupy on the ladder – each category has its own ladder or hierarchy, and where your product or service is in this hierarchy will determine your strategic options.

8. The law of duality

In the long run, every market becomes a two-horse race.

9. The law of the opposite

If you’re shooting for second place, your strategy is determined by the market leader.

Overtime, a category will divide and become two or more categories.

11. The law of perspective

Marketing effects take place over an extended period of time.

12. The law of line extension

There’s an irresistible pressure to extend the equity of the brand: “One day a company is tightly focused on a single produce that is highly profitable. The next day the same company is spread thin over many products and is losing money.”

13. The law of sacrifice

You have to give up something in order to get something: “The law of sacrifice is the opposite of the law of line extension. If you want to be successful today, you should give something up. There are three things to sacrifice: product line, target market, and constant change.”

14. The law of attributes

For every attribute, there is an opposite effective attribute: “Marketing is a battle of ideas. So if you are to succeed, you must have an idea or attribute of your own to focus your efforts around. Without one, you had better have a low price. A very low price.”

When you admit a negative, the prospect will give you a positive: “…it may come as a surprise to you that one of the most effective ways to get into a prospect’s mind is to first admit a negative and then twist it into a positive.”

16. The law of singularity

In each situation, only one move will produce substantial results.

17. The law of unpredictability

Unless you write your competitor’s plans, you can’t predict the future.

Success often leads to arrogance, and arrogance to failure.

Failure is to be expected and accepted.

The situation is often the opposite of the way it appears in the press: “When things are going well, a company doesn’t need the hype. When you need the hype, it usually means you’re in trouble.”

21. The law of acceleration

Successful programs are not built on fads, they’re built on trends.

22. The law of resources

A great example of the marketing power of offering free ebooks