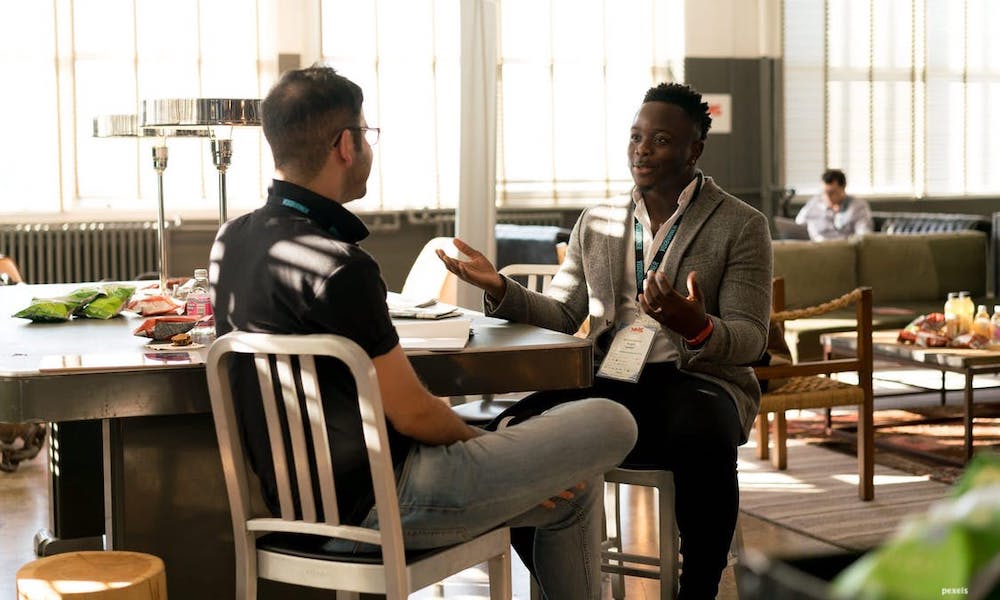 My late father used to always watch the conventions on C-SPAN. He would then check-in with the “talking heads” to see what they were saying. He was a very bright, well-informed, retired Admiral in the Coast Guard. Late in his career he served as the Chief of Congressional Affairs and then Chief of International Affairs for the Coast Guard. During the Carter Administration he served as the Maritime Policy Advisor to the Secretary of Transportation while still in the Coast Guard. He was always an independent voter who taught me to study the candidates before voting.

Overcoming The Five Dysfunctions of a Team

This year I committed myself to only watch the conventions on C-SPAN. If you have never done this you should. The great thing about C-SPAN is that you experience the conventions live as they occur and no “experts” tell you what you just heard; it is unfiltered. You hear the music, you see the pep rally commercials for the party faithfuls, and you listen to the speakers. You draw your own conclusions.

You should know that I tried to listen to an equal number of hours from both conventions. After each of the presidential candidate speeches I went over and listened to how the “experts” interpreted the two speeches. In both cases they heard things I didn’t. I was naively surprised to hear that there were very clear biases both ways; I hadn’t really studied this before. I realized then all these years later that my Dad had it right all along – always beware that people interpret words based on their own philosophies, experiences, and assumptions. This is very true of political analysts, who, sadly, have a very large impact on what Americans “hear” and then on how they vote.

Did you know that according to a 2010 U.S. Census Bureau report only 45 per cent of legal citizens reported they voted? This means over 100 million citizens are ripe candidates to be convinced to vote one way or another. So, convincing Americans to get out and vote is now a high stakes proposition.

It’s Not What You Say. The late great Celtics coach Red Auerbach once said about coaching, “It’s not what you say, it’s what they hear.” Very interesting. I thought about this quote last week when I finished listening to the Conventions and the few analysts I heard.

I think all leaders need to clearly understand how they communicate with voters / followers / players and move those people into action. I suggest we all take a lesson from William Bridges, who, in his book Managing Transitions, suggests leaders communicate with followers using these “4 Ps”:

Purpose – Clearly articulate why a group or team needs to do something (vote, change, act or play in a different way) in ways that resonate with the person(s).

Picture – Describe in visual ways what will happen if they take the desired action.

Plan – Provide the listener with clear steps or actions that lead to the desired outcome or goal.

Part – Tell the person what their role is in the process and engage them in doing the role well.

While many of us are not likely to run for President, these lessons can apply to any leader who is trying to motivate a follower or team member to take action. Red Auerbach’s point is that we need to think about how each team member will “hear” us. I encourage you to put this theory to test this Fall – vote for the candidate that communicates the 4 Ps best for you without listening to the “experts.” Then think about the 4 Ps and what they “said” that you “heard” and why this worked for you. If Red or my Dad were with us today they would hope there is a communication lesson in there for you. I know I do.

Is It Our Duty to be Servant Leaders?