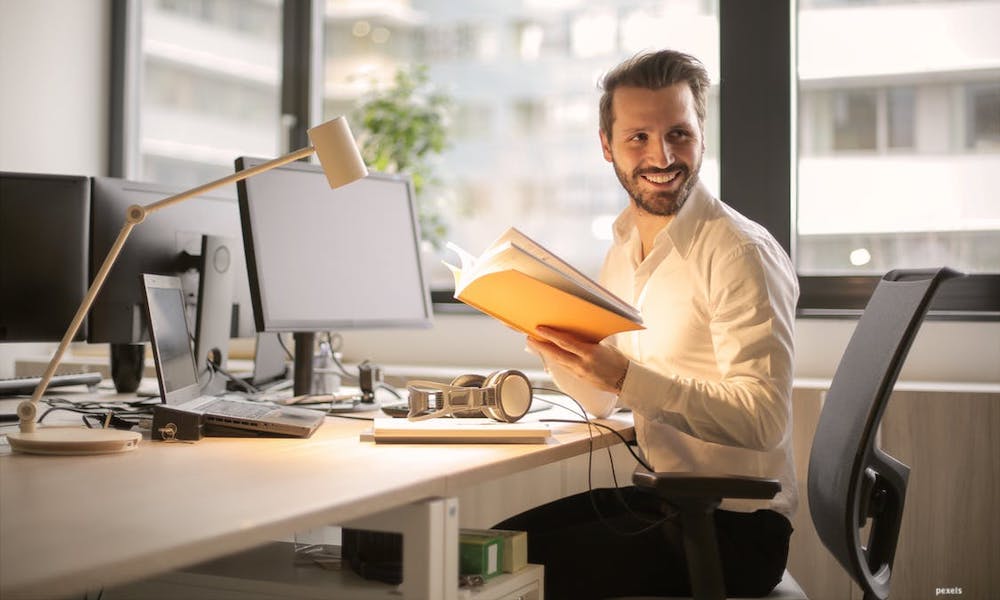 People who passionately love what they do are supposed to be the most successful and the happiest. It makes sense, except I have trouble finding the happy and successful ones.

The are plenty of people who do what they love. I think most business owners start their business with this statement: “Wouldn’t it be great if I could just make money doing…[fill in the blank]. Violin makers, doctors, plumbers, dancers, designers, lawyers – there are people in just about every vocation that are doing it because they couldn’t see themselves doing anything else.

But more often than not, these passionate people are less likely to be successful or happy in their chosen careers than their more utilitarian counterparts in the same vocation. Why?

Endless Love –  People who love what they do have the most serious issues with control, lack of vision, and other big picture issues. When we love what we do so much, we’re pretty sure:

Mrs. Fields found someone else who could make cookies. Charles Schwab found somebody else who could trade stocks. A dog walking company went from $0.00 to $10 million a year in just two years without the founder ever walking a dog.

People who love what they do tend to be the main producer, if not the sole producer in their business. If you are that necessary to production, you will be on the treadmill the rest of your life. The producer-owner doesn’t really get to go on vacation, even if they physically leave for a week or two – the business follows them.

The producer-owner has the weight of the world on their shoulders. It’s all up to them. And they can’t think of a way to get off this treadmill.

If you can’t think of a way to get off the treadmill, it’s because it’s not important enough for you to get off. I don’t intend to be mean here, just truthful. The fact is that no matter what profession or vocation you have taken up, I could find you someone who has gotten off the treadmill and is no longer the main producer, doing exactly what you are doing.

A Thousand Ways Not to Leave Your Love

By the way, you don’t have to fall out of love with what you do. In fact, if you build a business that makes money when you are not around (produces revenue without you), you can do the one thing in that business that you love anytime of the day or night that you want to do it. Ironically, the people who have the most freedom to do what they love are those who were willing to get others to it for them first.

I take every Friday off and the last week of every month. I get to choose what to do on those days. While building my first five businesses I didn’t get this kind of freedom or anything like it. Then I made it a priority. Gee, what a surprise, I get Fridays and the fourth week off now.

What’s your priority? You don’t have to tell anyone. It will just show up in what you do. If it’s a priority to get off the treadmill, you’ll do that. If it’s not, stop whining and pretending that it is.

What is the point of a life coach? Do they help or hinder?