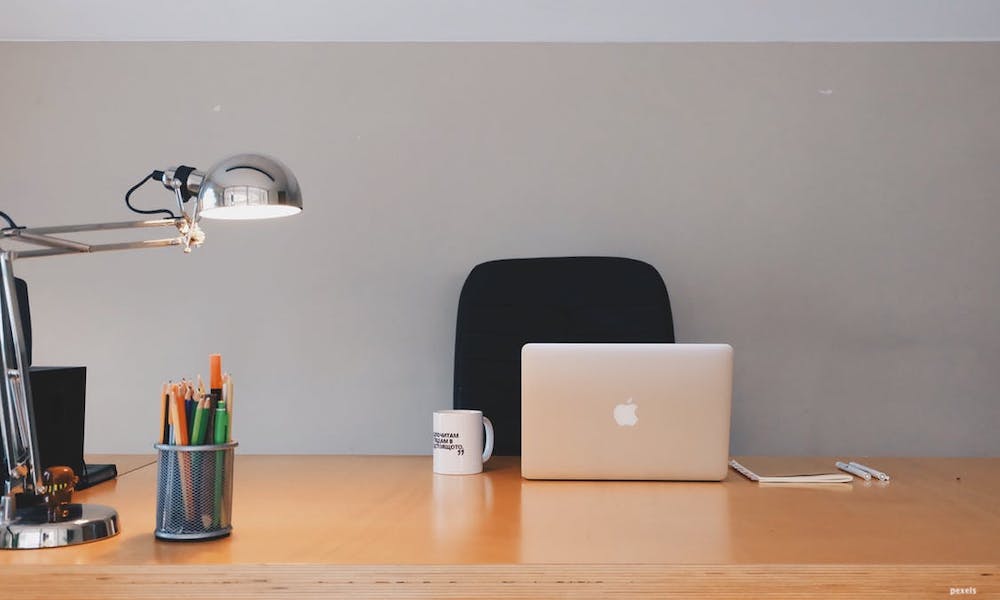 How you are perceived is much more important than how you think you are coming across, especially when you decide to take a leadership role in the small business community.

Someone surprised me by nominating me as a 2011 Small Business Influencer for North America”. I was flattered and when I came in 76th in the popular vote, that was nice, too.

Since the judges input is 60% of the decision and the popular vote only 40%, I had no illusions of staying in the Top 100. There are so many small business living legends to list and I’m focused on where we’re going, not on how I compare to others (see Your competition…Isn’t ). Contests that rate people usually distort reality.

A friend with a systems background, who notified me of the results, also noticed that an advertiser for the contest had won, which is highly unusual since advertisers in a contest are never eligible, for fear of a conflict of interest – paying for results. He decided to take a closer look and found more potential problems with the eligibility process. So he invested some time delving into it.

He first found some eligibility requirements for contests from Microsoft, NY Magazine, and Intuit to use as a comparison. He compared the Small Business Influencer results against the Intuit eligibility rules. Here’s what he found, section-by-section:

At Intuit, using their rules, the following individuals would never be eligible to win contests like the Small Business Influencer:

“Individuals employed by or otherwise associated with the sponsor”

Nine of the Top 100 are associated directly with Small Business Trends, one of the two Presenting Companies who own the contest, as regular bloggers with bios on the Small Business Trends site as “Small Biz Experts” in residence. While they are not employees, they are clearly associated with the sponsor and would not have been considered using Intuit’s, Microsoft’s, and NY Magazines eligibility rules. It may have been completely above board, but it’s perception that matters most.

[nor the] “Sponsor’s affilates and subsidiaries”
The Annual Small Business Summit is an affiliate/subsidiary of the other Presenting Company, Small Biz Technology. The following six Top 100 Influencer winners were all part of this Annual Small Business Summit, and all mentioned in one article on SmallBizTrends – Intuit, Batchblue, Shashi Bellemkonda, Pamala O’hara, Laurie McCabe, Collen DeBaise, along with one of the contest judges, Brent Leary. –

The above problematic picks account for around 22 of the Top 100 Small Business Influencers. That’s a potentially serious perception issue.

Other perceptions of conflict of interest

Perception is so important. When there are alleged violations (and that’s important to remember at this juncture – alleged) of public trust like those above, it calls into question all the results.

My friend went on to find four different companies represented three times each in the Top 100 – the company itself and either a subsidiary or employees/founders: American Express, SCORE, Dunn & Bradstreet, and Microsoft. He found that they all appear to have close advertising or other relationships with either Small Business Trends or Small Biz Technology, the two Presenting Companies.

Some other things he found in the contest just appear to be not well thought through.

Surprisingly, 68% of all journalists who applied were selected by the judges to the Top 100 (15 of 22 applicants). Only six of them received enough popular votes to put them in the Top 100. The judges felt it important to pull the other nine in from as far back as 333rd place. Why are so many relatively obscure journalists in the Top 100, when influencers like Apple, 37Signals, Seth Godin, Vistage, YPO, Brian Tracy, Yelp, Mashable, Guy Kawasaki and Robert Kiyosaki were passed over?

Also, the ability for each voter to come back every day and vote for 30 straight days repeatedly for the same Influencer did not seem to serve any purpose other than driving traffic to the Small Business Trends website, an apparent self-serving technique. The judges certainly weren’t impressed with the public’s view of things. Six of the top 10 popular vote-getters didn’t make the Top 100 at all, and only 41 of the popularly voted top 100 made the judges final Top 100 list.

This is the first year for the contest, so I’m sure there is considerable learning to do. The presenting companies should share some of those learnings soon, as over half the list have some perception of potentially too close a relationship with the presenting companies. It’s tough running a contest, and I think Small Business Trends and Small Biz Technology have seen that first hand and will make the adjustments they need to next year.

I contacted Small Business Trends and they acknowledged receipt of a copy of the post early this morning, but haven’t been available for comment.

Three lessons for all of us.

Everybody makes mistakes. When you do, take advantage of the opportunity to show people how trustworthy and authentic you really are. It’s the best time to show and reinforce your credibility.

10 of the most silliest TV adverts you can find