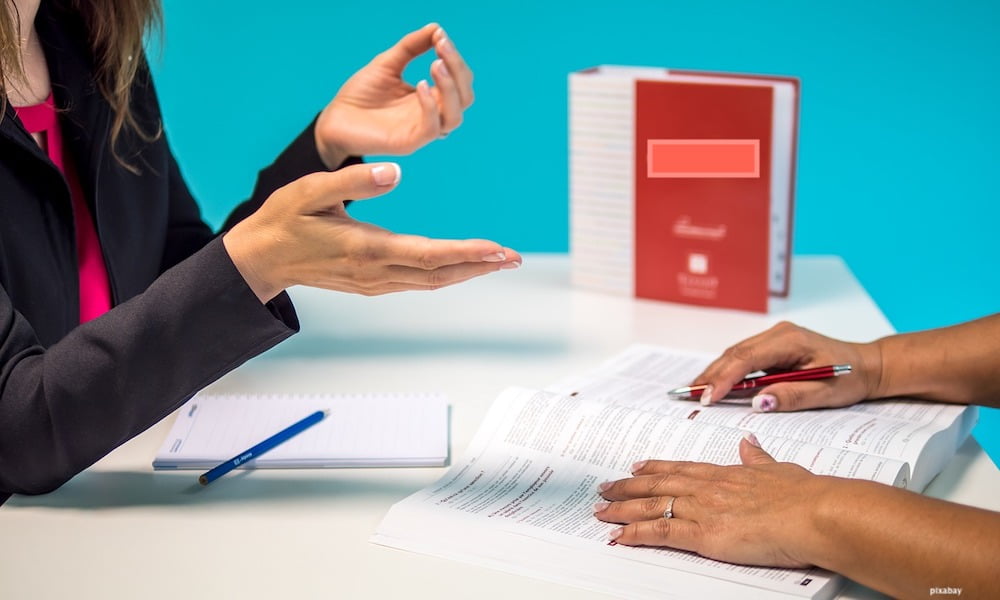 We all know the common tips about preparing for a job interview such as researching the business before the interview and thinking of questions you might be asked but here are some tips you might not have heard of before.

Interviewers see it all the time, I have when interviewing people for a position. People come in and put their best foot forward and either hide or dismiss possible weaknesses.

It is refreshing to see people who are honest and admit that they lack certain skills for the job. This shows confidence in yourself and the ability to be honest.

Avoid the fillers in your conversation such as the ‘hmm’, ‘err’, ‘you know’, ‘like’. Listening to a person using excessive padding can be on the same level as nails on a blackboard. Its irritating and can sometimes be perceived as a lack of confidence or education.

Make sure after each sentence you pause a little so you pace yourself. People using padding when they talk too fast and the brain cannot keep up formulating the next sentence.

Not so much an issue with males but a major issue with females. If you shake another persons hand remember that you have just breached the physical barrier between the two of you, so how that physical contact is perceived will be a major influence on how the other person feels about you.

I cringe sometimes when a female shakes my hand and its feels like a warm limp piece of fillet – yuck.

The research done by Stewart et al. (2008) shows just how important a handshake can be for initial interaction and has a major impact on job interviews especially for women.

Be unique in your responses

I am not talking about being smart-arse in your responses but if you can reply to an interviewers question in a way that she has not heard of before you will leave an impression that is different from the others.

You need to remember that the person might be interviewing quite a few people for the position and most will provide the same responses so be different and leave a more memorable footprint in her memory.

I remember one person I interviewed provided such a left-field response to my question that I could not stop thinking about it for days. In fact I was so obsessed by the answer I applied it and it worked! I hired the left-field person the next day.

Its no use trying to present yourself as an extrovert during the job interview when you are clearly an introvert. Even if you are good enough to fool the interviewer you will surely hate your job if it does not fit your profile.

Faking smiles is also a no-no as people can tell when you are trying to fake it. The human eye can subconsciously pick up fake emotions as its part of our ancient past working out who is a threat or not.

How I increased my energy levels by 100%, lost most of my fat and did not diet

The Joy of Business