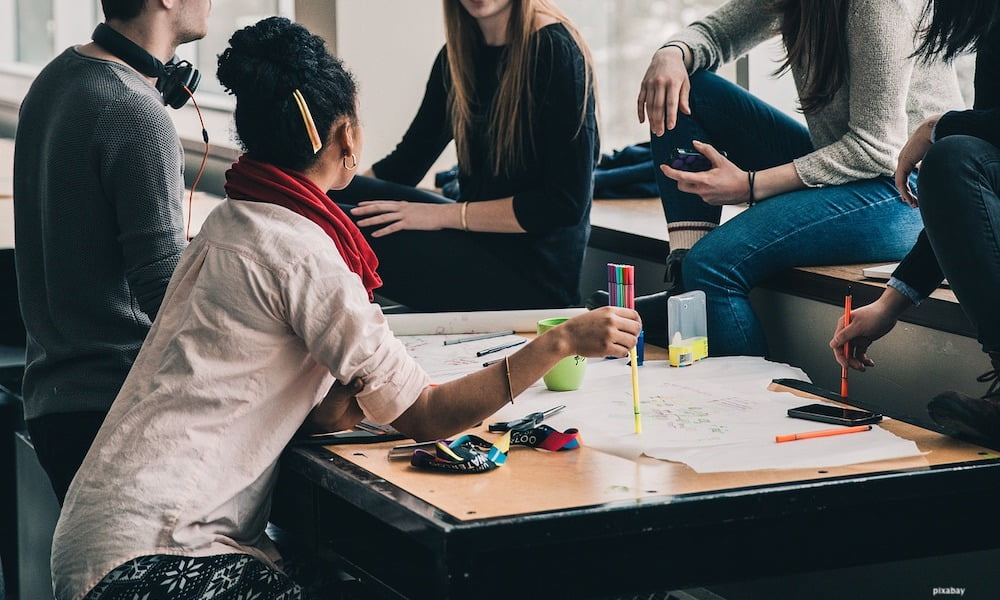 There is new evidence from a Dominican University study that you can really, truly move yourself forward, whatever your objective, if you just follow a simple three-step process.

The point?
This study is even more evidence that three things create success – <strong>a written objective, public commitment to it, and ongoing outside support to finish the plan. I’m a recovering “rugged individualist” who has learned that the most effective results are achieved in community, not by ourselves.

Once you know your objective, success is three simple steps away:

We call these types of business groups, “Committed Communities”. These live at a much higher level than any of the standard networking groups, with much better results.

I used to lead small mastermind groups of 6-8 business owners as a great expression of Committed Communities. We now have three Committed Community approaches to working with business people – 3to5 Club, FasTrak, and OnTrak. All three were built around the belief that written objectives, public commitment to them, and ongoing outside support are the best way to get where you want to go.

So go it alone if you want, but just know you’re taking the road more traveled – the hard one. I’ve been on that road – it’s really bumpy and slow-going. Lots of blowouts, over-heating and break downs.

If you want to move from survival right through success to significance with the least number of rebuilt engines along the way, find a Committed Community of business owners near you and jump in with both feet. If you can’t find one, guess what you’re next step should be.

Tags:business mindsetpositive thinking
Up Next

How Good Are You?