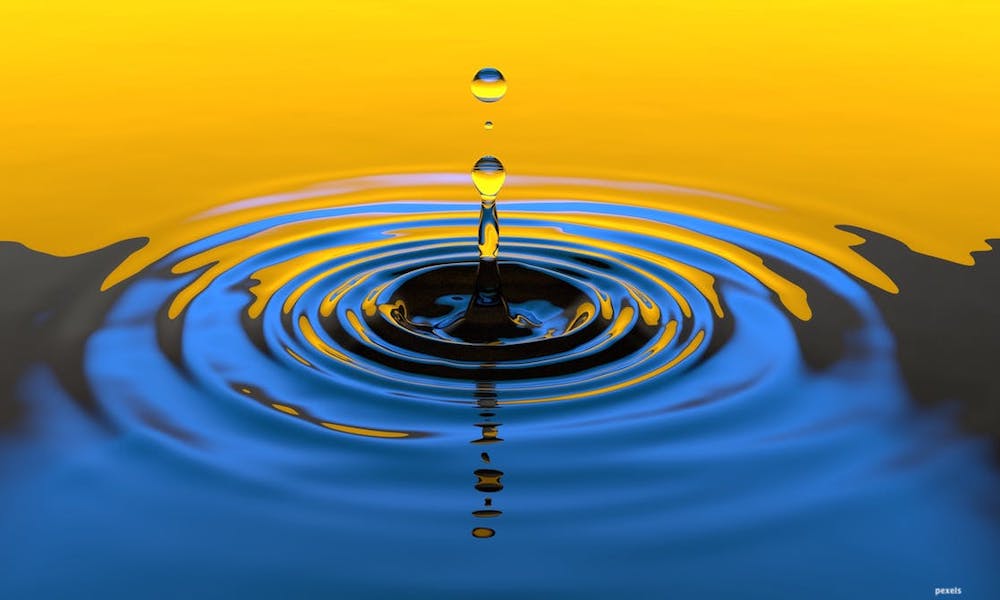 Struggle is Good. Embrace The Dams.

Traditional business plan thinking tells you that if you plan well enough, you’ll avoid all the “problems”. But usually it’s those “problems” that lead you to the best plan.

I’m not saying don’t plan, but I am saying don’t do very much of it in a vacuum, and don’t expect that it will keep you from hitting beaver dams on your way down the stream.

In fact, it’s the beaver dams that are much more likely to lead you to the things that will produce time and money for you than any amount of planning you do.

The average business goes through five to 15 iterations of lame products or services before they land on the thing that puts them on cruise control. And the only good way to find that groove is to go through all those bad attempts, not by planning.

One of Hewlett Packard’s first products in the late 1930’s was an automated bowling lane aisle violator. That lame product led them to a harmonic tuner, and after that beaver dam they decided to do an automated toilet flusher. Traditional business planners would have applied all of their collective “wisdom” to kindly putting HP out of its misery. But it’s those dumb products, and an unwavering commitment to finding good ones, that led HP to make such great contributions to modern technology.

Bill Hewlett understood that it wasn’t about how good their plan was, but how committed they were to the bad plan they had. Business is full of beaver dams and it’s those beaver dams that will cause us to turn right or left and find the best way downhill. Don’t create a highly detailed plan and slavishly follow it – you might miss the beaver dams that could take you to the promised land.

Instead figure out what your end goal is as a company (Hewlett said that for them it was “to make a contribution to society”), then be fundamentally committed to getting there. And use the beaver dams of business to help you figure it out.

We’re taught to avoid struggle of any kind, which is a really bad idea. Struggle helps us run a four minute mile, write a symphony, build a road and learn our ABCs. People who expend all their energy planning to avoid struggle miss all the opportunities to grow personally or build a great business.

Don’t go looking for beaver dams but don’t avoid them when you run into them. Embrace them, learn from them, figure out whether you have to go left, right, over, under or through them and use them to get to your ocean.

Expend all your energy avoiding them and you’ll hate them because they stood in the way of your great plan. Learn from them and they’ll be fond memories in the rear view mirror that pushed you in the right direction.

Embrace the beaver dams. Struggle is good if you use it to get where you want to go. It’s your choice.

There is No Status Quo

The Industrial Age is Dead – Time is the New Money