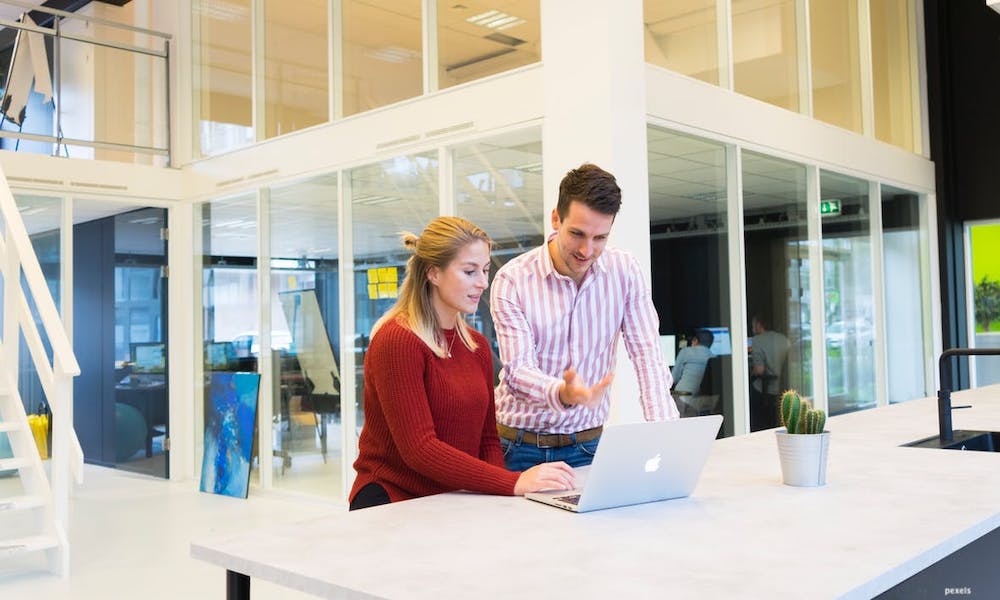 Let’s put this into perspective. Back in the day when you were single you may have gone into an establishment that served alcohol. Now keep in mind I would never do something like that. Ha!

You see an attractive person of the opposite gender and you decide to engage them in conversation. Perhaps you even decide to buy them an alcoholic beverage. You pretend to be interested in them and talk for hours together. The truth is that you only have one real thought in mind about this relationship. Can you close this deal tonight?

Pretending for a moment that the two of you both had enough to drink where all of your inhibitions had disappeared. You wake up the next morning in an awkward situation. You say your good-bye’s, and you both go in separate directions. You never see the other person again.

You were able to close the deal because you either delivered enough witty conversation, or consumed enough alcohol between the two of you. Either way it became a short term relationship that went nowhere.

How does this relate to selling?

What do most people do in a selling situation? They call someone out of the blue and basically ask for a date. “You don’t know me, but I’m really good, do you want to get married?”

Married? This is essentially the question you are asking your prospects. This is a really big step for a prospect and they usually respond with a “Not interested.” The vast majority of your prospects will typically respond this way based on your approach.

I see many owners, Presidents, VP’s, sales managers, etc. pushing their people to close more business. They usually don’t want to take wait for it to happen either. The pressure is on you to close more prospects. So you engage in uncomfortable behavior that you may not be very successful at. This can often cause you to approach your job with less than stellar motivation.

How many times have you heard someone brag how they are in the “One call close business?” I’m going to equate this back to the dating scenario where if we say enough, and drink enough we can get lucky. Some people are good at it, but I see most people get a lot of anxiety doing it.

So how should you date?

What would happen if you asked your prospect how they would like to date? Now don’t take me to literal. I’m using dating as the analogy here, but I’ll get someone who asks me about the ethics of dating clients. Stick with my analogy here, don’t get distracted.

What would you first step be? How about getting opt-in that your prospect would even be interested in hearing from you? That will take some skillful positioning of the right message, to the right target audience, using the right marketing channels. This will allow you to attract instead of chase.

What if you started asking better questions to your prospects to show your expertise without bragging about how great you are? Everyone is always a rock star in their own minds, but the way you conduct yourself tells the real story. Besides, bragging about how great you and your company are does not differentiate you from everyone else saying the same worn out lines.

If you had a daughter, how would you want someone to approach her? How would you feel if they were trying to hit a home run with her on the first date? You would not like it would be my guess. Put yourself in your prospects shoes on how you would be feeling in this scenario.

Pretend your mother was going to be your chaperone on your date, that is how you should act with your prospects.

Keep this in mind

There are some prospects that will make fast decisions based on your skillful diagnosis of your prospects problems and goals. That is fine if your prospect decides to move fast. My only guidance is to make sure you do your due diligence in diagnosing, that way you don’t commit sales malpractice.

If you can keep in mind that your goal is to attract and not chase, you will find selling more enjoyable for both parties. You can also use this strategy in dating, but that is an article for another day.

Be awesome and take action with your prospects.

Tags:business mindsetSales strategy
Up Next

What are Your Performance Management Indicators?

Reverse the Risk to Sell More