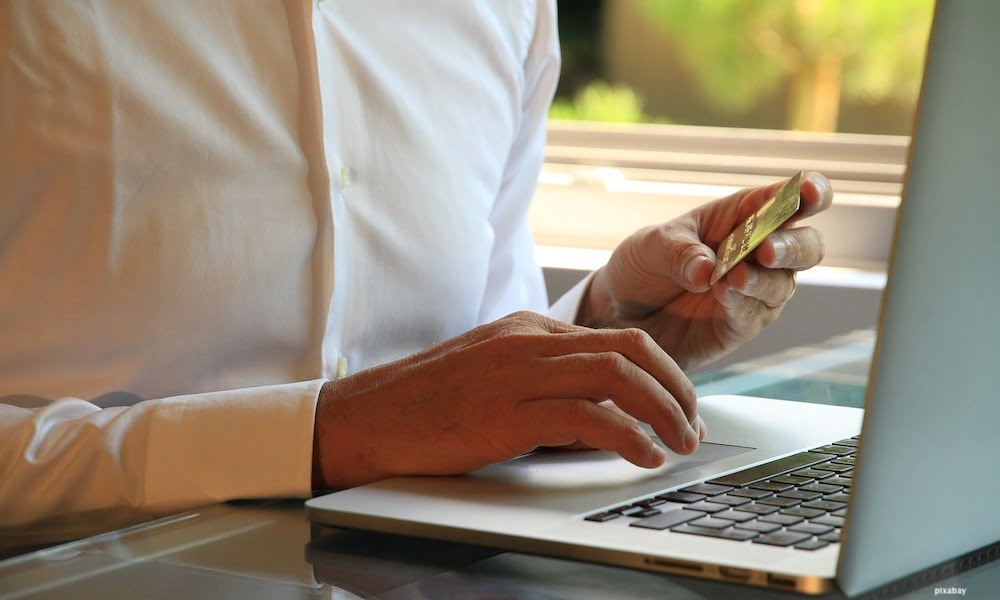 I would say many times this comes from amateur, or poorly trained sales people. Keep in mind that just because someone has many years of experience in selling does not make them any better than the amateur sales person. The average sales person does nothing to learn their craft or improve the skills.

I’m going to share the three reasons that people do not buy.

Let’s deal with the first reason. They are not interested in your product or service. OK, but why did you give them a proposal and waste all of your time with them then? I have never been able to find the commandment in sales that say’s, You must give everyone a proposal.?

If the prospect was not interested in your product or service you must do a better job of uncovering this information very early in your efforts to establish a relationship. Your prospect does not want to waste time with you if they don’t have to.

If they were truly not interested in your product or service you never should have forced a proposal on them.

The second reason is that the prospect can’t afford your product or service. Did this happen because you were to secretive with the pricing up front, and they did not know they couldn’t afford it? Did you already give them a proposal and then they told you?

You must identify where this train is going off the tracks. I find many times that you and I don’t want to deal with price to early, because you’re afraid the prospect will bail on you. It’s not always easy getting in front of prospects, so you’re being careful not to disqualify an opportunity to early.

If your train is going off the track to early in the sales call, you will have to address the money component after you have established proper value for your product or service.

So let’s get into the biggest reason people don’t buy from you. They don’t believe your product or service will fix their problem or help them achieve their goals.

I believe this is the Holy Grail of reason’s people don’t buy. If they were not interested they never would have talked to you and spent the time to look at your product or service. If they just can’t afford it you must be good at qualifying to uncover this as soon as possible.

So what is meant by they don’t believe?

If they don’t believe you, then you have a trust issue. What have you done that would cause them not to trust you? Did you come across as fake? Was your attempt at bonding and rapport to personal and not business focused? Did you prescribe a solution without fully diagnosing your prospect’s problem?

Whatever the reason, it has caused you to run into a major roadblock in your attempt to start a business relationship with this client. You must identify the reason that the perceived risk of doing business with you is too high to convert the prospect into a client.

My suggestion is that you slow things down, create business rapport, and diagnose before prescribing a solution.

If the problem is that they don’t believe your product or service is going to fix their problem and help them achieve their goals, you have another, but similar issue. Keep in mind, this all relates back to their trust in you, and the perceived risk you present. The perceived risk must be lowered in your prospect’s eyes.

My recommendation is going to be similar to what I already said, but with one more part added.

I want you to ask the following questions if the deal has stalled and you suspect it’s a money issue.

You: ‘Mr. Prospect, I’m sensing some hesitation on your part about us doing business together, do you sense it also’

You: Can I ask you a question?

You: If you really believed, I mean really believed that my product/service would fix your problems and help you achieve your goals, would you go ahead and buy it?

You: Would you agree we’re probably dealing with more of a belief issue in my product/service, rather than a money issue?

You: What would you suggest as the best way we could overcome this problem, or should we call off the deal?

I know what you’re thinking. ‘You can’t tell them that we should call it off.’ If you remove the emotion from your deal and think rationally about it, that is one of the options. You can’t force a deal to happen. There are too many bad consequences to you if you force a deal and pressure someone into buying.

If you can get good at asking these belief questions you will be able to increase your conversion ratio on sales. Your goal is to uncover the hidden obstacle that you already know is present.

Two ways you can help in this area are to collect and share great testimonials. This is one of the keys to influence called social proof. The other way is to create risk reversal of some sort. That means to make an offer so strong that your prospect would have almost no choice but to do business with you because you removed all the risk.

So to wrap this up, pick one area to work on. My suggestion is the belief issue, because when you get good at handling this issue, you’ll get more effective at handling the other ones.

Now go forth and take action.

How to get strategic with your sales objections

How to Create the Perfect Buying Environment