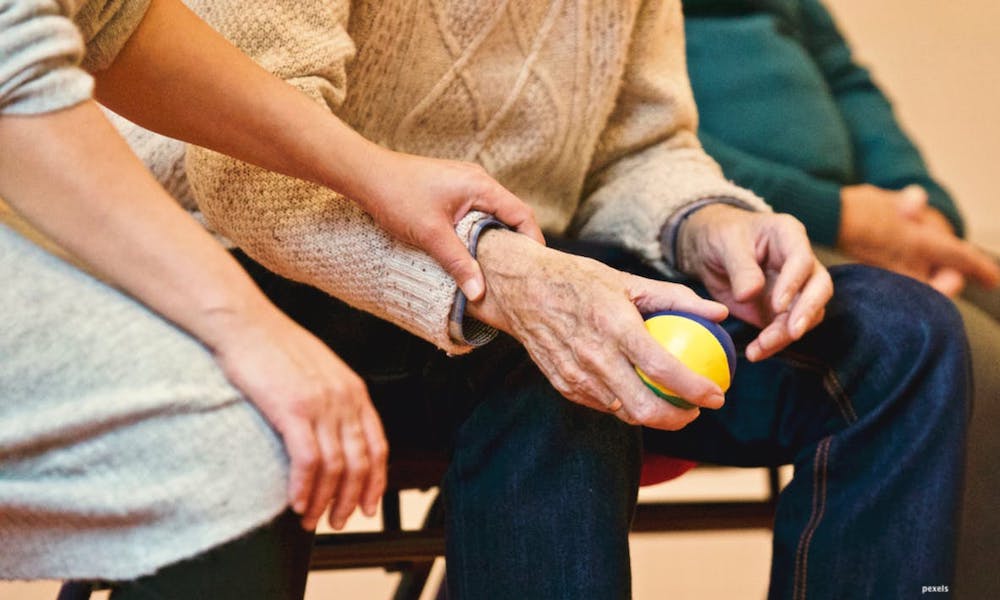 Shut up. Sit down. LIve invisibly. Go out quietly.

I’m working on my third book “Retirement is a Bankrupt Industrial Age Idea” and the research confirms everything I’m seeing in the world around us – the title of my book reflects reality. We’ve got to rethink the whole idea.

The Industrial Age, which is a very short 175 year snapshot of life in the last 10,000 years, left us with a lot of great toys and a luxurious lifestyle, but we’ve paid dearly as a society for it. The whole bankrupt idea of retirement is one of those casualties.

You should get a Business Maturity Date instead.

Retirement – The Worst of the Industrial Age

We were sold a bill of goods by Bismarck who thought up the crazy notion of retirement in 1889 (he set it at 70 when the average age at death in Germany was about 49). The entire idea is only 121 years old – for 10,000 years before that we did just fine without it.

It is the icon of the worst of what came out of the Industrial Age – “Shut up, sit down, work hard, live invisibly, don’t talk back, make the company successful, be loyal, and go out without making waves. We’ll take the best 45 hours of your week and the best 45 years of your life, and if you survive all that, we’ll let you do something significant with your life when you’re done.”

The Next Generation Has Already Opted Out

The X,Y and Z generations know this is bankrupt. But they’re still hearing their mothers voice in their ears telling them that the top three priorities in life are safety, security, and stability – all three which are deadening to the idea that anything significant will happen in your life.

Great reward only comes from taking a risk – it doesn’t even have to be a great risk, just take one.

Retirees who bought the lie know by experience it isn’t working. There is a better way. Fortunately the world is actually going back locally.

The era of big business is as dead now as the railroad was in 1903 – neither one of them knew it at the time, but it’s over. Long live the local business owner, which is exactly what they will do – without the bankrupt notion of retirement and all it represents hanging over them.

Read more on what Rieva Lesonsky says about the retirement myth here, then come back and talk with me.

Here’s some ways to solve it, too.

I believe you will enjoy life more, have more fun, relax more, and probably even take more vacations if you never retire. Love to hear if you think I’m nuts.

Your Competition Does Not Have A Scarcity Mentality