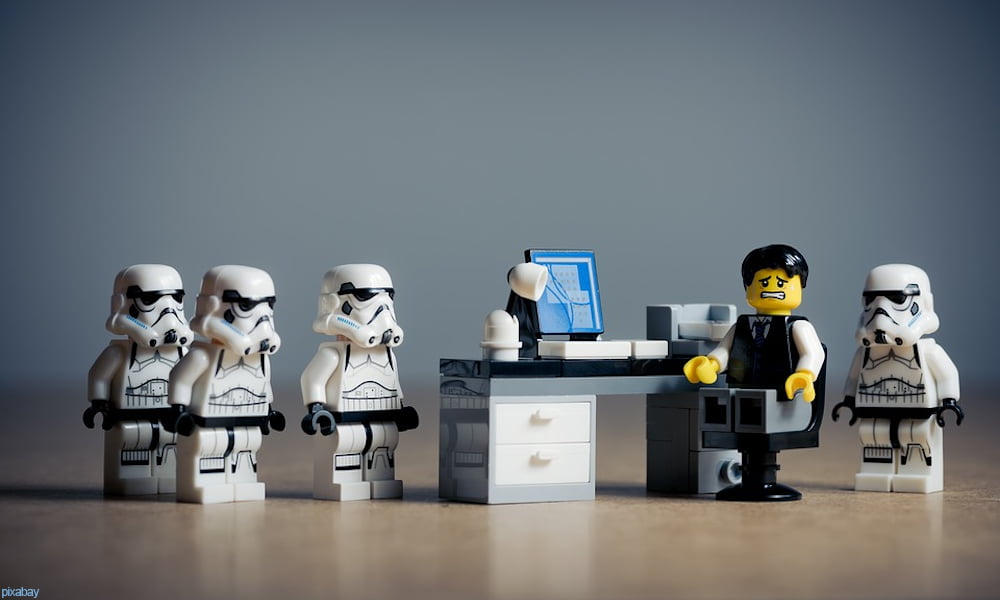 The books are all wrong. The standard claptrap in self-help books is that we fail our way to success. Nobody fails their way to success, and you need to stop listening when experts tell you that you will.

The whole Failure-Success model needs to be revisited anyway. As the old tome goes – “treat both failure and success as the impostors that they are.”

Failure enters the picture when we think we have to do things “right” the first time. We’ve been taught all our lives not to make fools of ourselves in public by doing something stupid and that the cool kids with perfect clothing and big houses whose lives look perfect on the surface are our example of how to make it in this world. Just pretend you and your business won’t have any problems and make sure nobody ever finds out you’re not perfect, and you’ll be fine.

The problem is that the solution we’ve been given to this by the gurus is to embrace “failure as the road to success”.

Failure is NOT the road to success! There is plenty of research that shows people who chronically fail will continue to do so. I believe many of them have actually drunk the kool-aid that all they need to do is keep running into brick walls until they find their way out of the maze. They’ve been sold a bill of goods.

Failing is not practicing. Failing is just failing. Practicing is the art of understanding that you will not be good at something the first few times you do it. The only way to become good is to constantly take the daily feedback from your practice sessions, learn from it, incorporate it into the next day’s practice, and take the long view that diligent practice will make you the best.

A classical musician doesn’t fail their way to a solo career and a recital at Carnegie Hall. They practice 4-6 hours a day for years and build on every day of practice by improving the next day. A world-class runner doesn’t get to a 4-minute mile by failing to run well, but by diligent and disciplined daily practice and getting better at running every single day. A great business owner doesn’t magically find success by mucking around at dozens of bad ideas and failed attempts, but by the fundamental ongoing commitment and focus on their craft and getting better at it every day.

You won’t be successful by fishing around for magic products and “moving on” every time you hit a roadblock or by changing out your marketing for the next “secret” process. And you won’t become successful by failing over and over at different things or by attending all the varying get-rich-quick schemes until you “hit it big”.

You will be successful by putting your hand to something, committing to it, practicing it every day and knowing that you will be lousy at it, to begin with (that’s not failure, that’s how you start). The only way to get better is to stick to one thing, take the daily feedback, and use it to get better tomorrow. You will become successful by stacking one great day of practice on top of another and building a lifestyle of getting better all the time.

Poor Communication: How It Affects Your Business