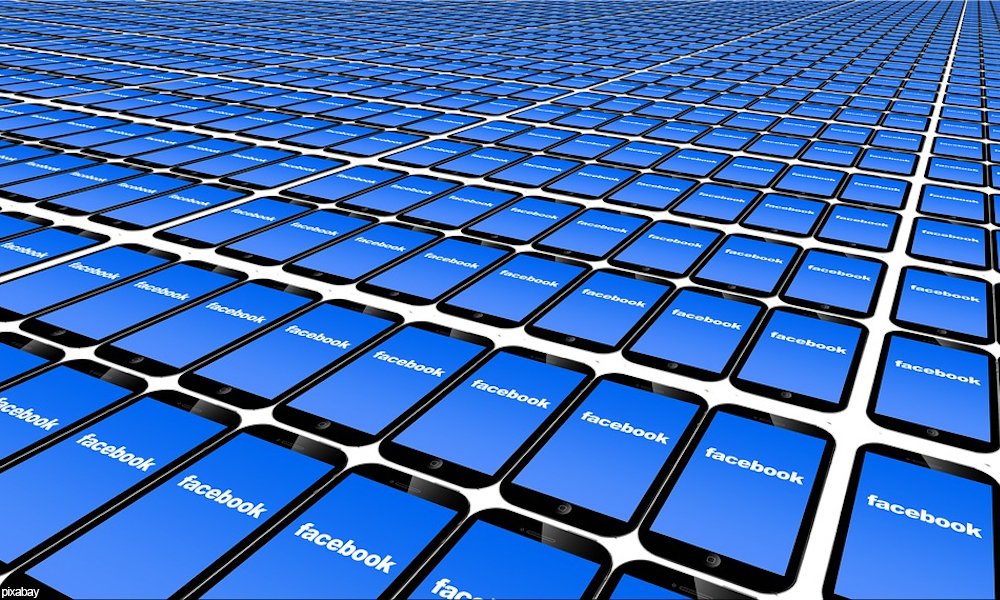 Although deemed fiction by Mark Zuckerberg, “The Social Network” brought up some valid transferable business points on how to create a competitive company that thrives in a time of slow and even negative growth.

How can the hosting industry take multibilliondollar online projects like Facebook as an example? What can hosting companies learn from Facebook and apply to their own business models?

Here are a few things to consider next time you’re in a Monday morning meeting.

Facebook and “social networking” was by no means a new idea. Previously, we’ve all been guilty in setting up profiles with at least one of the networks whether it was Friendster, MySpace, Classmates or hi5. Facebook was appealing because it was exclusive for Harvard and later to the rest of the university network. You couldn’t sign up unless you had a university email address. We don’t know what it is about people and wanting to belong to an exclusive club, but it works.

Similarly, hosting including virtualization (contrary to the popular belief) are not new concepts. See History of Virtualization. They services have been around for years so in order to stand out from the rest, you need to create an exclusive brand with which customers want to be associated. Figure out your competitive advantage, and flaunt it.

This goes back to saying that Facebook was in no way a new idea. It was the right exposure and relationships that Mark Zuckerberg created that lead him to conquering the market. He did everything right from moving to California to getting in touch with Napster’s co-founder who then helped him reach out to his market of university students (inevitable followed by advertisers).

With hosting, just like it is with any market, you must know your target consumers. Are you after single users or businesses? Are you after a specific market segment? How can you best reach them? Whether it’s through the online advertising world or through your local tradeshow – get out there and get in front of your market.

Make friends and expand your network.

It comes down to developing core relationships in the industry. For Mark Zuckerberg and Facebook, it was meeting the right contacts that introduced him to university deans and advertising agencies. As a hosting provider like Atum, it’s partnering with the technology leaders such as IBM and Microsoft. Developing reseller programs and internal industry partnerships is just as important as receiving the right exposure and knowing where your target market resides.

Facebook as a business is fascinating. In 2007, the social media website was valued at $15 billion. Today, it is worth around $41 billion and it’s without a doubt at this rate, Facebook’s value will more than triple in the next few years.

How to Create Social Media Soup: A Recipe for Disaster