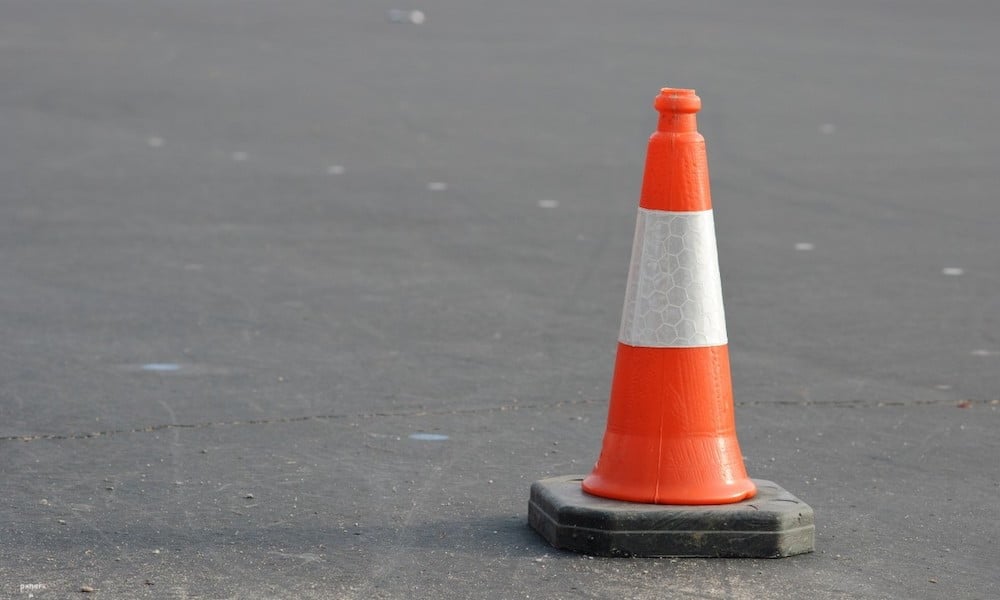 Is The Apprentice a serious business programme or is it just good prime time entertainment?

The Apprentice UK is billed by the BBC as a business show and is there now reason for concern that pure entertainment is the sole priority now over the actual business messages and content?

It is no secret to those of you who have read my previous blogs that I am a huge Apprentice fan and also a great admirer of Lord Sugar, but with an increasing number of ex-candidates becoming minor celebrities in a Big Brotheresque style there is cause to question the motives of the candidates.

Do they really want the job with Lord Sugar at the end of the show or is it all about self-promotion? Is there anything actually wrong with that?

The US version of The Apprentice was apparently off screen for a couple of years due to huge criticism that the tasks were purely ad campaigns and clever product placement for some of the US big brands and this was causing some negative feeling among the viewers. What will we have next? The bread rolls and pastries made for the task a few weeks back available to buy on-line? or the jingles from the adverts tonight available for download on I-Tunes?

At a time when the world is in a downturn this is a show which could be inspiring people into starting a business or encouraging those in business that there are still great opportunities out there, and I feel it falls short of that. TV is a powerful medium, the X-factor shows that every week; songs which the acts cover see the original versions storm back into the charts after an airing on the show, but surely The Apprentice isn’t heading down that route?

Mari Ann Laidlaw of MA Marketing who once entered the running for The Apprentice before deciding against it said “I now find the show frustrating and embarrassing as opposed to interesting and informative. Business messages are without a shadow of a doubt now lost, leaving a programme which may have (at one time) inspired a generation to go into business, a laughing stock. As a woman in business I have found the behavior, skills and knowledge of the females concerned awful – verging on school yard in some cases, although I would question how much is down to the editing.” For me, her comments say it all.

Michelle Rodger of Tartan Cat is a keen Twitter user and she is also disappointed with the quality of business content “I am sure if the BBC saw this as a serious business programme and they watched the Twitter feed while the showing is airing, they would consider pulling it. The business community tend to be very critical in their Tweets” she said.

I completely get the fact that the show needs to be entertaining, of course it does, I also get the fact it needs to appeal to more than just the stereo typical business audience, but surely the actual business messages portrayed should have some credibility. The way the show is heading they may as well bring in a bunch of actors and ask Ricky Gervais to write the script!

What do you think about this series of The Apprentice? Just great TV or a missed opportunity?

Tags:business mindsetbusiness strategyThe Apprentice
Up Next