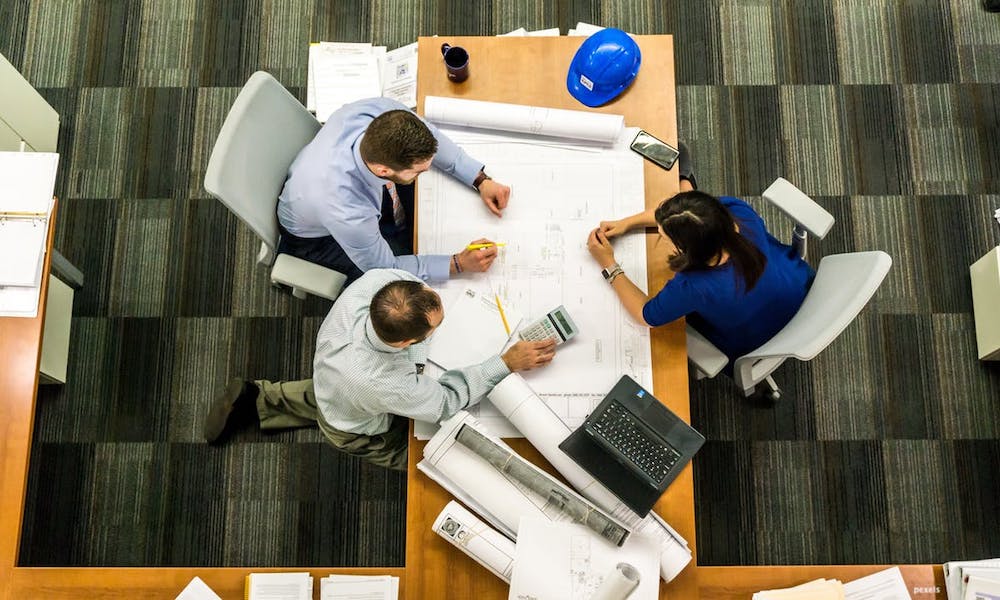 A couple of years ago, I was asked to create a Project Management Office (PMO) for the International Operations Division of a large Financial Services Organization. It was the first time projects were managed at the portfolio level.

To make sure I was being consistent with industry practices, I conducted research to understand how PMOs were designed in other companies. What I’ve found (and is still accurate today) was that there wasn’t an industry-wide standard in designing a PMO.

PMOs ranged from Project Administrators to Strategic Portfolio Managers to Managing Reductions In Force. Up until the last few years, PMOs typically had a short life cycle and would self-destruct once the office objectives were met.

So when I created the global PMO, I wanted to make sure I had a sustainable and value-add department that would not only advise senior leadership on project progress/execution but also provide strategic direction and consul.

Having the PMO became a critical part of the way this organization did business and contributed to approximately $115 MM in reenginnering savings that year.

Below are some tips that you may find helpful in creating your global PMO.

Tip 1: Include regions in defining the PMO’s objectives.

In order for the PMO to be successful, I needed to understand the current landscape. I found that the regional project departments worked independently from each other and were using inconsistent metrics to report on progress/financials.

I decided to bring the teams together to discuss how to make the PMO successful and relevant to them. In our discussions, the teams discovered that there were inconsistencies in their reporting and in some instances, duplication of efforts.

The group realized the value of the PMO and was engaged in defining the PMOs objectives. The end result was regional sponsorship, standardized metrics for project reporting, and an empowered PMO to manage the portfolio.

Tip 2: The PMO should be an independent office and report directly into the highest leader within the organization.

The division had several business process engineering departments with different remits such as, process improvement, outsourcing, or hubbing.

Initially, the PMO reported into one of these groups. Unfortunately, the PMO quickly became a platform that only showcased it’s group.

To eliminate any hidden agendas, the decision was made to have the PMO report directly into the Division head. By having direct access to senior stakeholders, the PMO was now able to provide an unbiased and holistic view on the portfolio.

Tip 3: Have internal business partner resources* dedicated to the PMO

The PMO would be the central source for all project information. I believed that people would start asking for project details once they knew about this one-stop-shop.

To add structure to enquiries, I made sure the PMO had internal business partner* representatives. These individuals would be PMO team-members and liaisons between their organization and the PMO.

These linkages ensured all teams were aligned with the numbers reported by the PMO to Senior Leadership as well as enabled team-members to update their respective organizations on progress being made.

Having a PMO results in a high level of transparency; especially, for the Project Managers (PMs). The PMO set expectations with Senior Leadership and PMs that the PMO had 3 initial objectives: 1) ensure the PMO could represent the portfolio of projects, 2) provide the necessary support needed to move projects forward, and 3) showcase PMs to Senior Leadership.

The PMO created a process to capture all the project information in one place. After analyzing the project details, it was clear that there were opportunities to consolidate projects, eliminate non-strategic projects, and question why certain projects were severely behind schedule.

Heavier accountability fell upon the PMs to ensure their project details and the financials reported were as accurate as possible. It was also an opportunity to showcase PMs doing great work.

Tags:Project Management Tips
Up Next

A Check List for Choosing Your Next Temp Recruitment Agency

The Apprentice … what went wrong? Episode 2