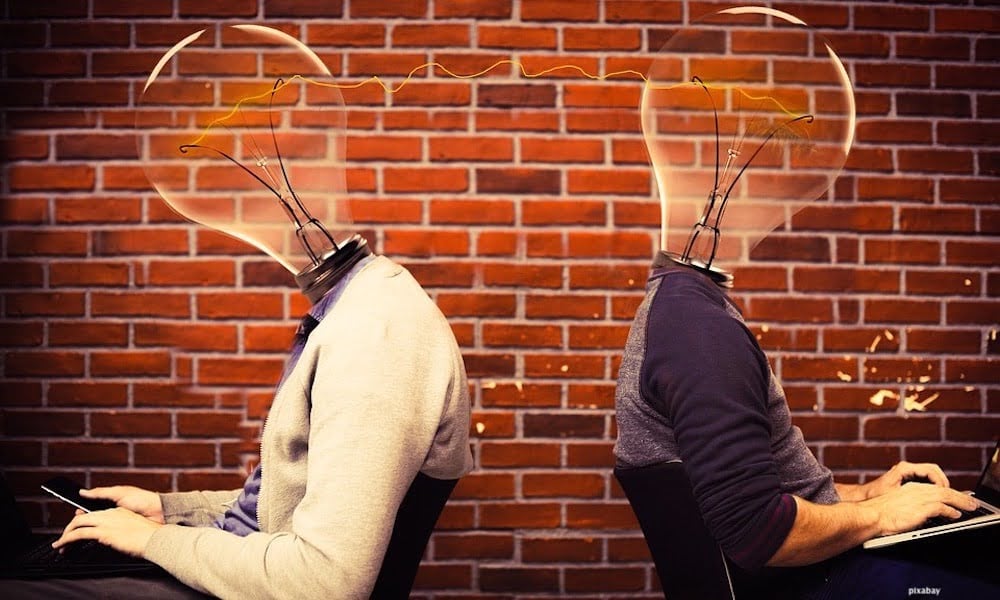 My fellow Women Advisory Board (WAB) board member, Professor Pamela Hemphill, invited me to speak to her class at Central Piedmont Community College on June 22, 2010. Initially, Professor Hemphill asked me to speak on “what it takes to become an author” after learning about my book, Show Me The Money. But I knew not everyone in attendance would actually have a desire to become an author, so I changed my topic to “what it takes to become successful in life.”

It was 6 pm and still 95 °F with 85% humidity in Charlotte that evening. I could tell most of the people in the class were hot, tired, and only vaguely interested. I began the class by asking who would be graduating in the next one or two years. All of the class raised their hands. Then I asked if any of them were considering making money and possibly owning their own business. Again, almost everyone’s hand went up. However, when I asked who had family members who were already business owners, only one-third raised their hands.

You can learn many things in an academic environment, but the best way to learn how to own and run a business may still be by watching a family member run their business. Although there are many entrepreneur MBA classes out there, I feel that the 33% from this group of students is lucky to have family members to learn from. After all my years in business, I still consider watching and working in a family business the most effective way of learning to own and run a successful business in the future.

We went on in the class to discuss the meaning of success. First, to be successful, you must define what success looks like to you. There were several students who shared with the class. One young lady wanted to be a doctor; another gentleman shared that he wanted to be an attorney. Others also shared their ambitions. You see, it’s important for one to visualize how they see themselves as successful. Everyone has a different definition. But without a visual map to success in your head, you may stay busy, but it will be busy doing a lot of stuff that may not lead to where you want to be.

Busy people such as parents, family members, future spouses, or friends will help define what your success looks like. It may be just because they’re nosy and want to know what you are doing after graduation. It may be that they can help create your visual map to success.

If you are already a business owner, where are you taking your company? If you don’t have an answer, you can be sure that those same friends, family, spouse and colleagues will tell you what they think you should be doing. While others can be an example of success, don’t let their path define your success. You have full control over that.

Whatever your current or future profession, there are three things are critical for success:

The class was ready for the writing assignment I had for them – writing their autobiography. This is a great way to brush up on communications skills as a young person. I also introduced to the class some exercises from Toastmaster International to practice their public speaking skills. No student in the classroom had heard about this organization. It’s imperative to develop communication skills in a safe, controlled environment to gain confidence for real-world applications.

The good news is each one of you has full control over defining your success and it’s entirely up to you to fulfil that dream. So start visualizing your success now – otherwise – you’ll just be “doing stuff.”

As my time with the students was winding down, I mentioned to the class that one or two of the students in the room would most likely be extremely successful. One young lady up front raised her hand and said “That’ll be me!” I am so proud of the enthusiasm expressed by the young people in that classroom, who at first, seemed hot, tired and uninterested, just “doing stuff” and not exactly on their way to success. I was happy to be proven wrong.

The Quest To Differentiate Between Knowledge And Information