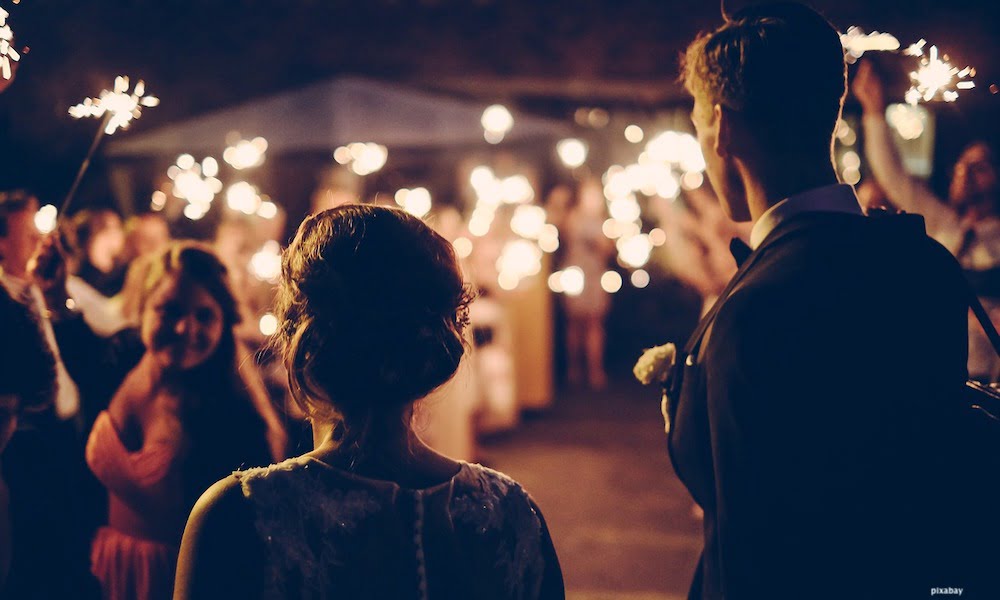 Instilling pride has a myriad of benefits – quality of work and workmanship improves, creativity and innovation increases, collaboration is facilitated more easily, and people are willing to “go the extra mile” to do their best. A team or department instilled with a sense of pride will excel simply to prove to others that things can be accomplished that are otherwise thought impossible.

Let me illustrate the power of professional pride with two remarkable leadership stories. The first story has to do with the achievement of casting the V-8 automobile engine as a single block. Everyone acknowledged that it couldn’t be done. But Henry Ford was determined, had assembled a great team of engineers, and had instilled a sense of pride in his team. They worked for six full months with no success. Then they continued to work for another six months with no success. But Ford’s determination and his team’s sense of pride prevailed. Over the next months they devised a means of casting a V-8 engine as one block, an innovation that revolutionized the auto industry.

The second leadership story was reported in the magazine Fast Company in August, 2003. Mortgage lender Fannie Mae asked more than 550 employees to bring down, move, and start up more than 300 business applications. They had to unplug, wrap, and box 577 computer servers, lay more than 1.8 million feet of copper cable and 35 miles of fiber. Department employees were asked to do their “day jobs” all week and then throw themselves into this new task over 13 consecutive weekends, pulling all-nighters on Friday evenings — without even the promise of extra pay.

They did it flawlessly, without a single interruption to the company’s business. The leader of the initiative inspired them, fed them, and instilled a great sense of pride in them. She served about 1,600 pounds of chicken wings to her crews for midnight snacking, Friday-night themed dinners, ranging from New England clambakes to down-home southern cooking, and full-blown Saturday morning breakfasts with pancakes, eggs, bacon, and sausage.

The leader who spearheaded this task is one of those relatively rare inspirational leaders who is able to get people to do extraordinary things. She is a pride builder: a leader who instills self-esteem in workers and builds unflagging support for remarkably tough assignments through her leadership. Drawing the very best out of people is accomplished by making the emotional bond every bit as important as the monetary one.

So just how do we go about instilling pride in people? As always, I suggest using our own experiences as our best example. In thinking back over the things you’ve done in your life, what kinds of accomplishments caused you to feel proud?

Here is a sampling of the kinds of situations and accomplishments that may have caused you to feel proud:

Having reflected on the kinds of situations and achievements that create a sense of pride in people, let’s examine how our leadership can be used to create those opportunities within our organization. The two most impactful means lie with establishing an appropriate culture and effectively developing people.

Creating a strong, positive organizational culture will attract and retain the right people – people who will be loyal, who will take pride in their work, and who will put forth their best. This culture may be one of success, of excellence, of innovation, of service, or of achievement.

How does one go about establishing a culture? It starts with deciding which values you want the organization to be known for. Don’t think of this so much as some written “Mission Statement”, but rather a pervasive atmosphere that takes hold. It will define the organization. When someone is considered for employment, they “get” what the culture is. When decisions are made, the culture is used as a yardstick. When promotions are run, when work is evaluated, and when marketing collateral is created, they each reflect the culture. This culture will permeate the organization, and people will either identify with it or will move on to other opportunities. The consequence of identifying with this culture – this “thing” that sets them apart from everyone else – will instill a sense of pride and a sort of esprit de corps.

The result, of course, is that an organization filled with people proud of the work they do and the company they work for will put forth their best.

The other means of instilling pride and thereby eliciting excellence lies in how we go about developing people. By constructively helping people stretch beyond their current abilities, knowledge, and/or level of self-confidence, we help them become more valuable to the organization and to themselves. We create the opportunity to allow them to learn new skills they never had, to achieve things they never felt they could, and to feel a renewed sense of accomplishment. Not only does properly developing people achieve all that, but by our very belief and trust in them, it causes them to become more loyal, more responsive, and more willing to accept additional challenges. In short, our efforts cause a sense of pride to blossom in the individual, which in turn, translates into excellence of effort.

In conclusion, creating a sense of pride within the people in your organization and within the organization itself will ultimately elicit excellence. The ways in which this gets accomplished are through establishing a culture of excellence and through taking advantage of every opportunity to develop people. Incorporating these two strategies into your leadership style will yield excellent results and establish you as an effective leader.

The Quest To Differentiate Between Knowledge And Information

The Humanness Of Moderating Online Communities