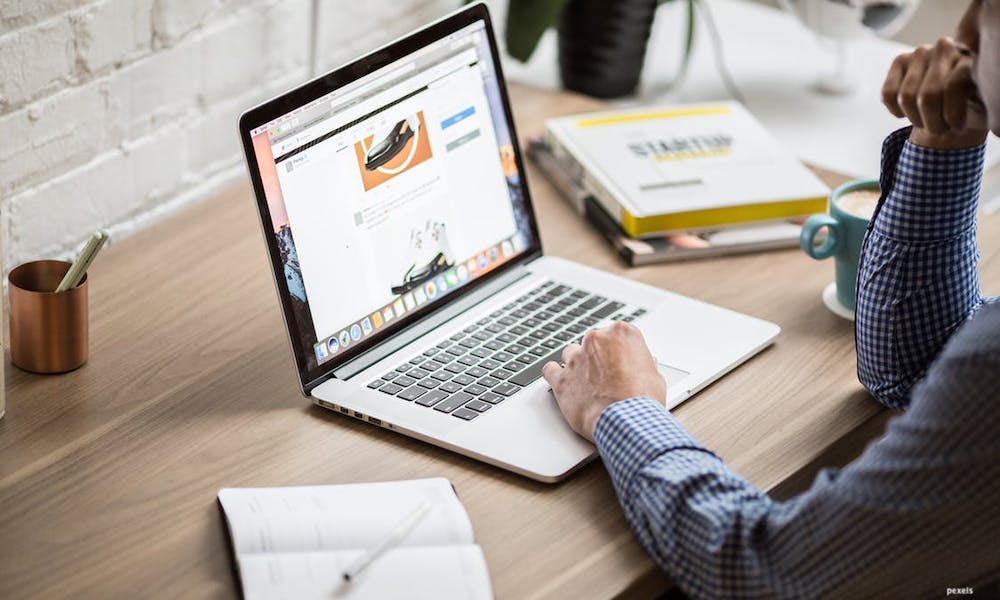 We love to know exactly what the near-term process is we’re supposed to be doing, we’re almost obsessed with it, to the point that at least in business, we’re too often okay with knowing exactly which direction we’re going without any idea where it’s leading us. It’s a little Yogi Berra-like “I don’t know where I’m going but I’m having a great time getting there.” Or in many cases, we have an insatiable need to know the process in all its detail before we will make a single move. Either way we find the process to be more important than the goal.

Mike Shanahan, two time Super Bowl winning coach, would plan the first 15-20 plays of a football game before the game started and not deviate from that plan. What was happening in the world around those plays did not affect his commitment to the order those plays. And he won an awful lot of football games with that approach. It was brilliant football.

But business success just doesn’t work that way. In the early stages of building a business or a new product line, fully knowing in advance the process we use to build it with is never as important as we think. What’s really important is two things:

If we know with certainty where we want to go, and have equal clarity on where we are right now, we will figure out how to get there. As long as we have the beginning and the end, that will allow us to create a few “next steps” to keep us going.

A stream seems to meander meaninglessly; quiet, rushing, muddy, clear, looping back where it came from – it doesn’t seem to have any clear purpose to it. We see it this way because we’re focused on the process, which does seem random. But the purpose of the stream couldn’t clearer – to do whatever it has to do in order to get to the ocean. And the stream, with all it’s apparent randomness, is 100% successful – every time.

Frodo the hobbit needed to get to Mordor to drop the ring in the volcano. He could see it a hundred miles in the distance with vast expanses of unknown land and obstacles in front of him. He had no idea how he was going to get there, but he knew exactly where he was and where Mordor was, and that allowed him to plan the next few steps. He got to Mordor not by having the entire process laid out first, but by simply knowing where he was and where he was going, and the next few steps.

My mother and father would drive from Ohio to Boston to visit my sister in college. Mom would always take 10-15 miles outside Boston and drive right to my sister’s downtown apartment with no maps. She tortured Dad with this for four years before she told him all she did was point the car at the Prudential building (tallest building at the time), and then turn left to get to my sister’s apartment one block away from it.

Do you know exactly where you’re going with your business? What does it look three years from now at maturity? What does your lifestyle look like then? What is the specific date you’ve picked to get there? Do you know with clarity where are you now – what are the gaps that need to be filled first?

Know where you are and where you’re going, and that will give you enough information to create the next few steps. If you have these three things, you can get to your Mordor. Focus on these and create (and recreate) a process as you go that serves you getting to your destination. Stop serving your process and build it to serve you. You’ll make more money in less time.

Why You Didn’t Learn to Run a Business in School