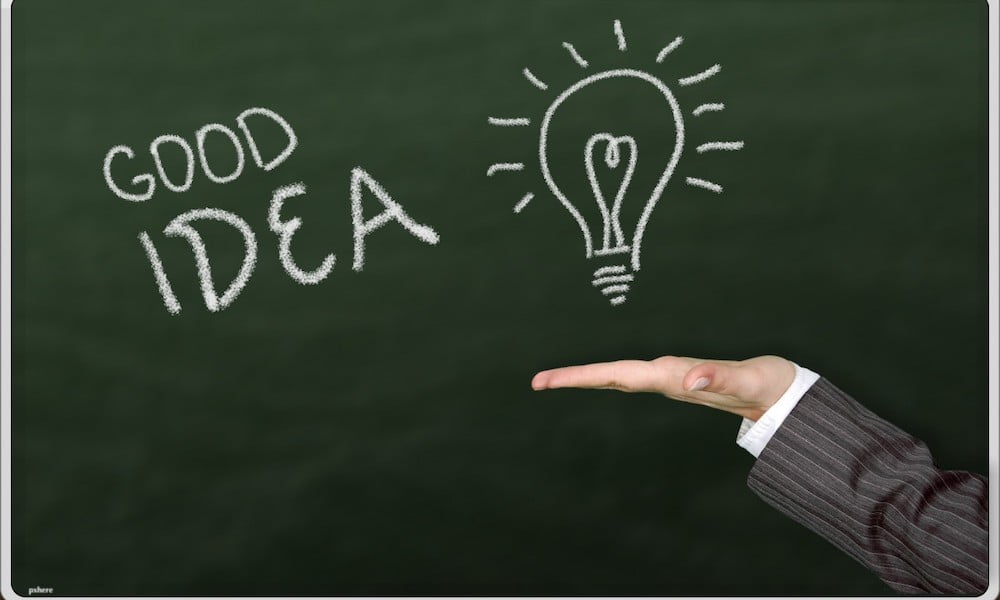 Most New Zealanders will not know Richard MacManus and his flagship web site ReadWriteWeb.com.

Nor will most New Zealanders know that ReadWriteWeb.com (“RWW”), at the time of this writing, is ranked the 9th most popular blog in the world. To put that ranking into context, in 2005, it was reported that there were over 100 million blogs in the world.

Richard’s web site fits into the Information technology space, and its readership includes high-powered movers and shakers in the technology sector, including Google and Microsoft execs. US visitors make up 50% of the web site traffic, with the UK hovering around 7%. New Zealand traffic only accounts for less than 1% of the total traffic. Businesses covered by the authors of RWW can have their business propelled into stardom with any favourable mention.

What I find the most amazing fact is that Richard is a born and bred kiwi currently living in Wellington.

There have been a few articles written by New Zealand journalists covering Richard and RWW, including the two major news sites NZHerald and Stuff However, they all focus on the standard “how can I build a blog as good as yours?” type questions which only looks at a small portion of Richard’s skill-set.

In this article, I want to focus on the wealth of information Richard has regarding starting and growing a small business.

Richard started RWW in 2003, focusing on the web technology space (latter to be known as Web 2.0 by mid-2004). This was when Web 2.0 was just being defined, so a limited number of people actually talked about Web 2.0. Richard was really blogging for himself and a few other interested people. Around the end of 2005 and the beginning of 2006, Web 2.0 took off, and everyone talked about it. RWW changed from being a blog for a niche audience into a commercial hub of all things Web 2.0.

On reflection, Richard believes that being one of the first bloggers focusing on Web 2.0 gave him the lead in this space. Because RWW was first in mind for Web 2.0 commentary, he became the number one source of the material.

If you are considering starting a business, Richard recommends that you first check to see if there are any established leaders in the market sector you want to be in. If there are, create your own market so you can be first in the consumer’s mindset.

Boot-strapping and outside investment

Richard has not considered outside investment for RWW, and his advice for any start-up is to try and avoid any investment and retain full ownership for as long as possible.

One of the worst times to consider outside investment is when you first start your business – you are fresh, keen and a little scared about the future, and any offer of funds will normally have you giving up your business’s major share. This can be a serious mistake, as you will likely regret it later when your business is a success.

Richard, like most small business owners, started out doing everything within his business. However, his passion for RWW kept him going through the initial years, working 7 days a week.

Richard does admit, however, that he should have brought on staff sooner than he did.

Richard undertook a Myers-Briggs profile questionnaire in 2001 before starting RWW to understand what makes him tick. Then, knowing his core strengths, he employed people who could perform the business tasks that did not fit his profile.

He recommends getting people into your business as soon as possible to help with the tasks that are not within your core strengths. This enables you to focus on what you are good at, which the business should be built around.

This year (2009), Richard has concentrated on improving the processes and systems that run his business. Systemizing business processes takes time and effort, but Richard feels he is on top of it enough to spend more time on what he is passionate about, research and writing for RWW.

To relax, Richard tries to take one full day off a week, but his passion for RWW causes him to visit RWW every day.

Richard is starting to involve himself with the art world, which helps remove him from the world of computers and technology.

All business owners should force themselves to take at least one day off a week. Richard recommends though doing this is often very hard.

Try and find an interest outside of your business so your mind can take a break from work and be stimulated by something else. A refreshed mine always works better.

Have you and your business stand for something

The success of RWW comes from Richard’s uncompromising demand for providing quality articles that are well researched and provide fact rather than assumptions.

Unlike other popular blogging sites, RWW does not spit out 20-30 articles a day, most being the “what was the point?” quality. Richard believes that continuing to produce quality articles instead of quantity has kept RWW at the top of its game.

For any business, success lies in providing a product/service that people want and that the business consistently delivers the same level of quality day after day.

Richard believes that if your business does not provide a consistent customer experience, then their expectation falls, and they look elsewhere.

Richard’s dedication to providing quality content on RWW for the last 6 years is a testament to his ability to remain focused, disciplined and passionate.

These attributes are vital for any person to succeed, as clearly proven by Richard’s success.